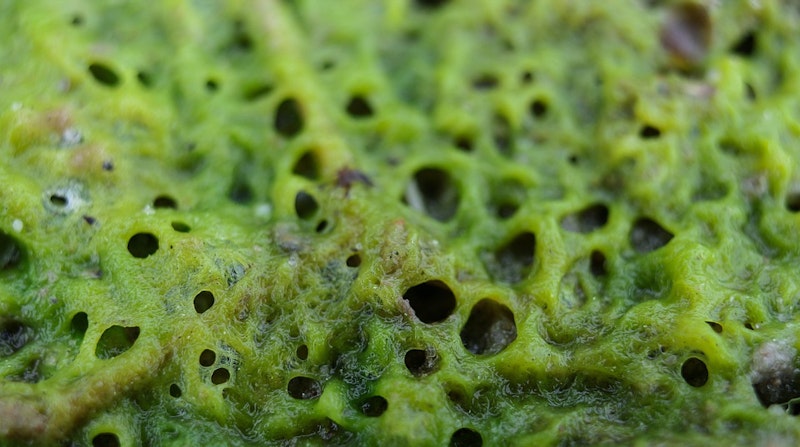 Texas A&M AgriLife Research scientists are using artificial intelligence to set a new world record for producing algae as a reliable, economic source for biofuel that can be used as an alternative fuel source for jet aircraft and other transportation needs.
"The commercialization of algal biofuel has been hindered by the relatively low yield and high harvesting cost," said Joshua Yuan, Ph.D., AgriLife Research scientist, professor and chair of Synthetic Biology and Renewable Products in the Department of Plant Pathology and Microbiology, and leading the research project. "The limited light penetration and poor cultivation dynamics both contributed to the low yield."
Overcoming these challenges could enable viable algal biofuels to reduce carbon emissions, mitigate climate change, alleviate petroleum dependency and transform the bioeconomy, Yuan said. Yuan has previously been successful at finding methods to convert corn stubble, grasses and mesquite into biodegradable, lightweight materials and bioplastics. His latest project utilizes a patented artificial intelligence advanced learning model to predict algae light penetration, growth and optimal density. The prediction model allows for continual harvest of synthetic algae using hydroponics to maintain the rapid growth at the optimal density to allow best light availability. For further information see the IDTechEx report on Sustainable Alternative Fuels 2021-2031.
Texas A&M AgriLife Research scientists are using artificial intelligence for producing algae as a reliable, economic source for biofuel. The method Yuan and team have successfully achieved in an outdoor experiment is 43.3 grams per square meter per day of biomass productivity, which would be a world record. The latest DOE target range is 25 grams per square meter per day.
"Algae can be used as an alternative energy source for many industries, including biofuel and as jet fuel," Yuan said. "Algae is a good alternative fuel source for this industry. It's an alternate feedstock for bioethanol refinery without the need for pretreatment. It's lower cost than coal or natural gas. It also provides for a more efficient way of carbon capture and utilization."
Yuan said algae can also be used as a source for animal feed. AgriLife Research has previously investigated algae as a source of livestock protein. Algae biofuel is regarded as one of the ultimate solutions for renewable energy, but its commercialization is hindered by growth limitations caused by mutual shading and high harvest costs.
"We overcome these challenges by advancing machine learning to inform the design of a semi-continuous algal cultivation (SAC) to sustain optimal cell growth and minimize mutual shading," he said.
Yuan said he is using an aggregation-based sedimentation strategy designed to achieve low-cost biomass harvesting and economical SAC. "The aggregation-based sedimentation is achieved by engineering a fast-growing blue-green algae strain, Synechococcus elongatus UTEX2973, to produce limonene, which increases cyanobacterial cell surface hydrophobicity and enables efficient cell aggregation and sedimentation," he said.
Scaling-up the SAC with an outdoor pond system achieves a biomass yield of 43.3 grams per square meter per day, bringing the minimum biomass selling price down to approximately $281 per ton, according to the journal article. In comparison, the standard low-cost feedstock for biomass in ethanol is corn, which is currently approximately $6 per bushel or $260 per ton. However, Yuan's process does not call for costly pre-treatment before fermentation. Corn must be ground and the mash must be cooked before fermentation.
"Algae as a renewable fuel source was a hot topic a decade ago,"said Bart Fischer, Ph.D., co-director of the Texas A&M Agricultural and Food Policy Center and Texas A&M Department of Agricultural Economics. "As a result, there's a lot of skepticism. I was even skeptical. However, the work that Joshua is doing is incredibly innovative. We were excited to partner on this project. At the productivity levels they obtain - and given the low-cost harvest that the strain allows - it shows a lot of promise."
Yuan said despite significant potential and extensive efforts, the commercialization of algal biofuel has been hindered by limited sunlight penetration, poor cultivation dynamics, relatively low yield, and the absence of cost-effective industrial harvest methods. "This technology is proven to be affordable and help propel algae as a true alternative form of energy," he said.
Source: Texas A&M AgriLife Research
Top image: Pixabay 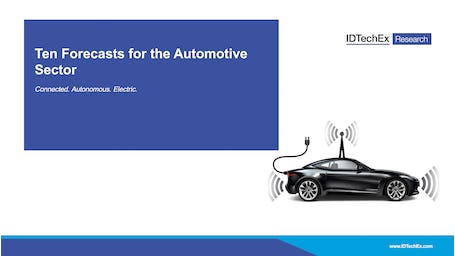